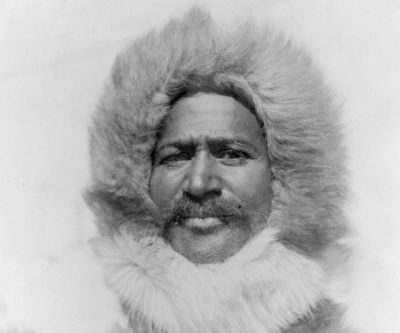 They arrived at the North Pole on April 6, 1909. In 2000, Henson was awarded the National Geographic Society's Hubbard Medal after his death. Find the most ideas for Black History month at Africa Imports.