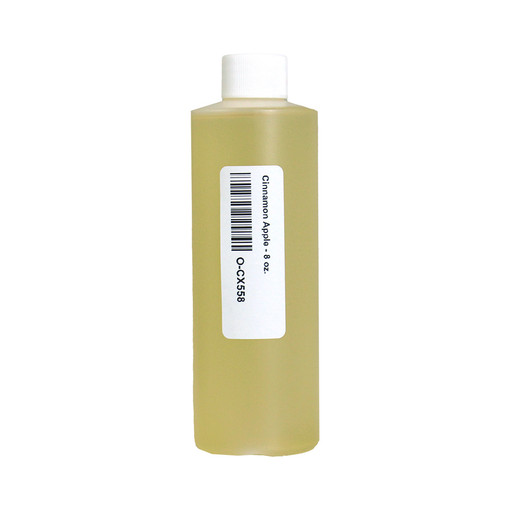 Wholesale:
Retail: $29.90
Wholesale: $14.95
(You save $14.95 )
Share:
Our Cinnamon Apple oil combines the peppery sharpness of cinnamon and the sweet goodness of fresh apples into one nose-tickling scent. Your grandmother had to bake an apple pie or boil expensive cinnamon sticks to make her home smell this good. Our oil is much easier to use, and just as pleasing. Cinnamon is especially good at getting rid of bad odors. After you’ve been cooking, try some Cinnamon Apple scented soap or lotion to remove the smell of onions or fish from your hands. Like the princess in the 45th psalm you can be “fragrant with cassia (cinnamon)”---and sweet apples, too. O-CX558