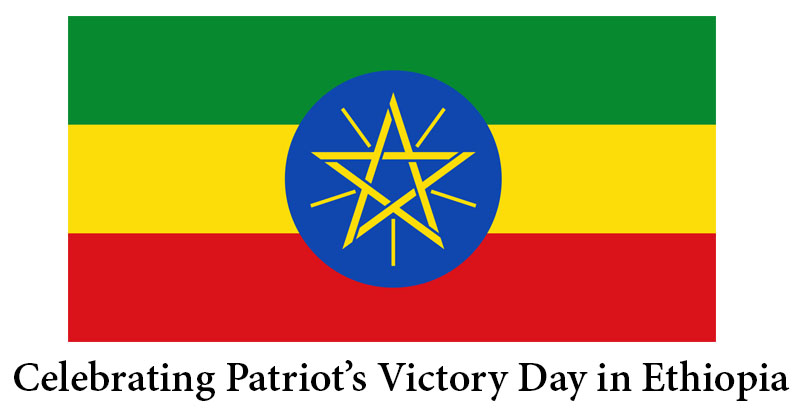 Today is the 75th Anniversary of Patriots' Victory Day in Ethiopia. Every year on May 5th the Ethiopian people commemorate the patriots who gallantly fought the then fascist Italian troops. The Italo-Ethiopian War began in October 1935, and the Italians soon captured many Ethiopian towns. The Ethiopian Emperor, Haile Selassie, felt that it was hopeless to continue to wage war against an enemy equipped with such modern weapons, and he was forced into exile in England despite his plea to the League of Nations for intervention against the Italians. Benito Mussolini started the war in order to turn the attention of Italians away from problems at home. He was also hoping to obtain a source of raw materials for Italy. On 5 May, 1936, under Marshal Pietro Badoglio, Italians took over Ethiopia's capital, Addis Ababa. Mussolini proclaimed Ethiopia under Italian ownership with the King of Italy crowned as emperor. Italy had acted against the principles of the League of Nations. 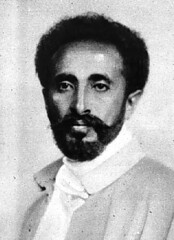 In the spring of 1941 the Italians were defeated by British and Allied forces. On May 5, 1941, Emperor Selassie re-entered Addis Ababa and returned to his throne. It is no wonder that this day is a cause for celebration across Ethiopia. It's a great thing to ponder the triumph of brave and courageous people.

Find more articles about African holidays by Clicking Here. You can also find Ethiopian Hand-Made Dashikis by Clicking Here. Buying these helps to support the craftspeople who make them, and also keeps the artistry of Ethiopia alive.