The meaning and history of the cowrie shell 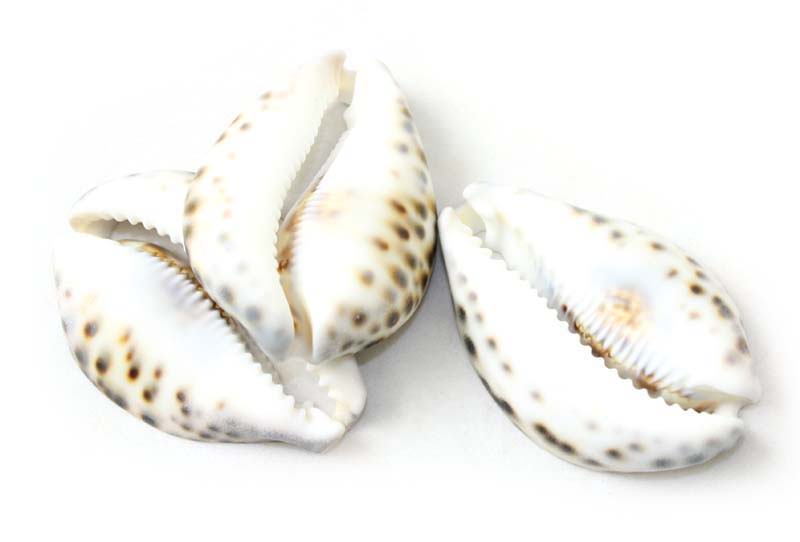 The cowrie shell has many uses and meanings. It has been used as money in many cultures. They are popular for jewelry, and religious accessories all over the world. Found in the Indian Ocean and the Sahara desert. Cowrie shells are especially important in much of ancient Africa.

Its influence also spread to China. There it was a form of currency so much that the Chinese used its shape to form their pictograph for money. Wherever the cowrie shells are found, they almost always symbolize wealth and fertility.

Spiritual meaning. In African legend, a love of cowrie shells shows that you could be family to an ocean spirit of wealth and earth. It also represents the Goddess of protection in the ocean. In Africa, and in the Americas, the cowrie symbolized destiny and prosperity. Also thought of as the mouth of Orisha. Believed to have taught stories of humility and respect.

For many people today, cowrie shells make fascinating jewelry and decorations. Whether in jewelry or in crafts, cowrie shells add the exotic feel of Africa. 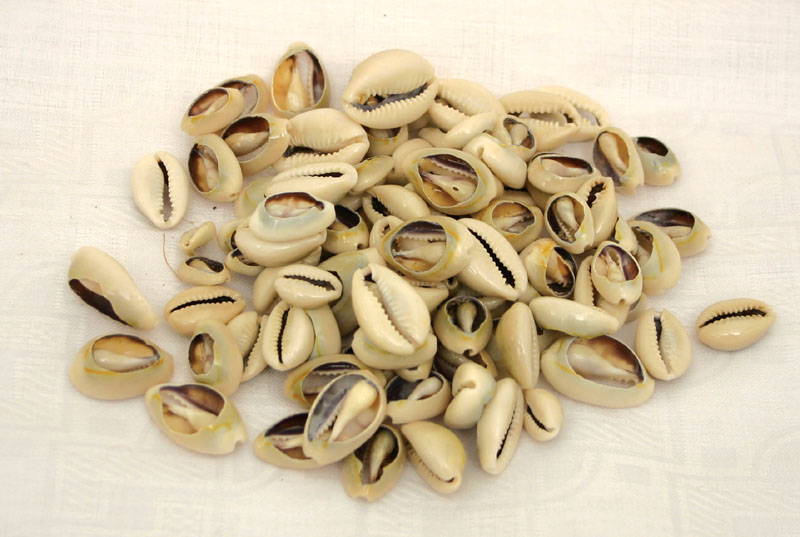 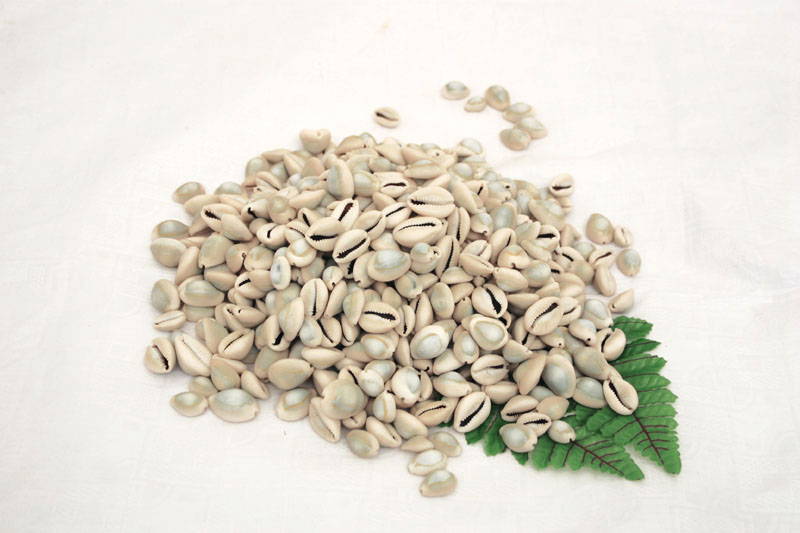 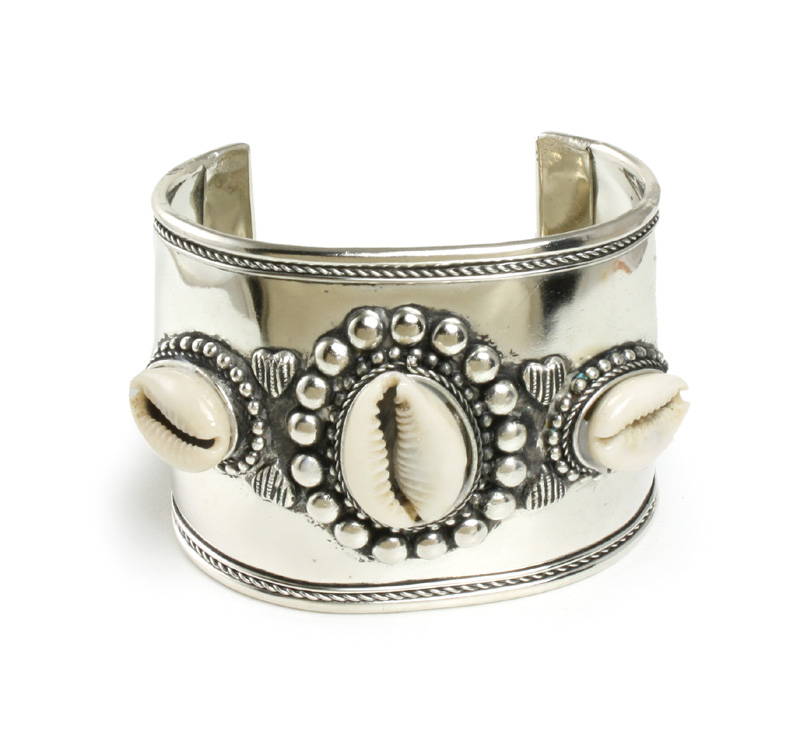 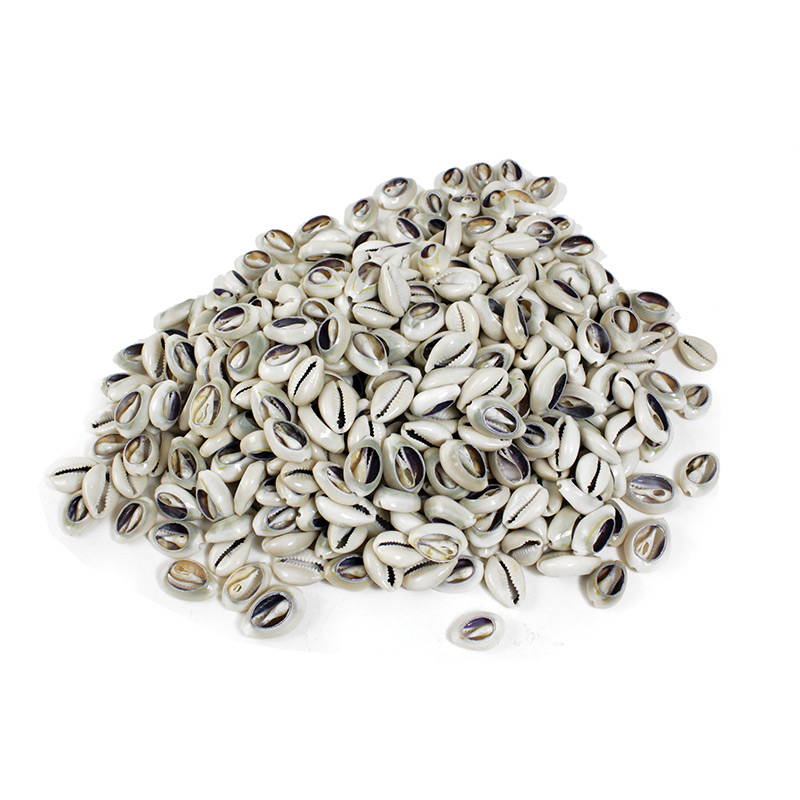 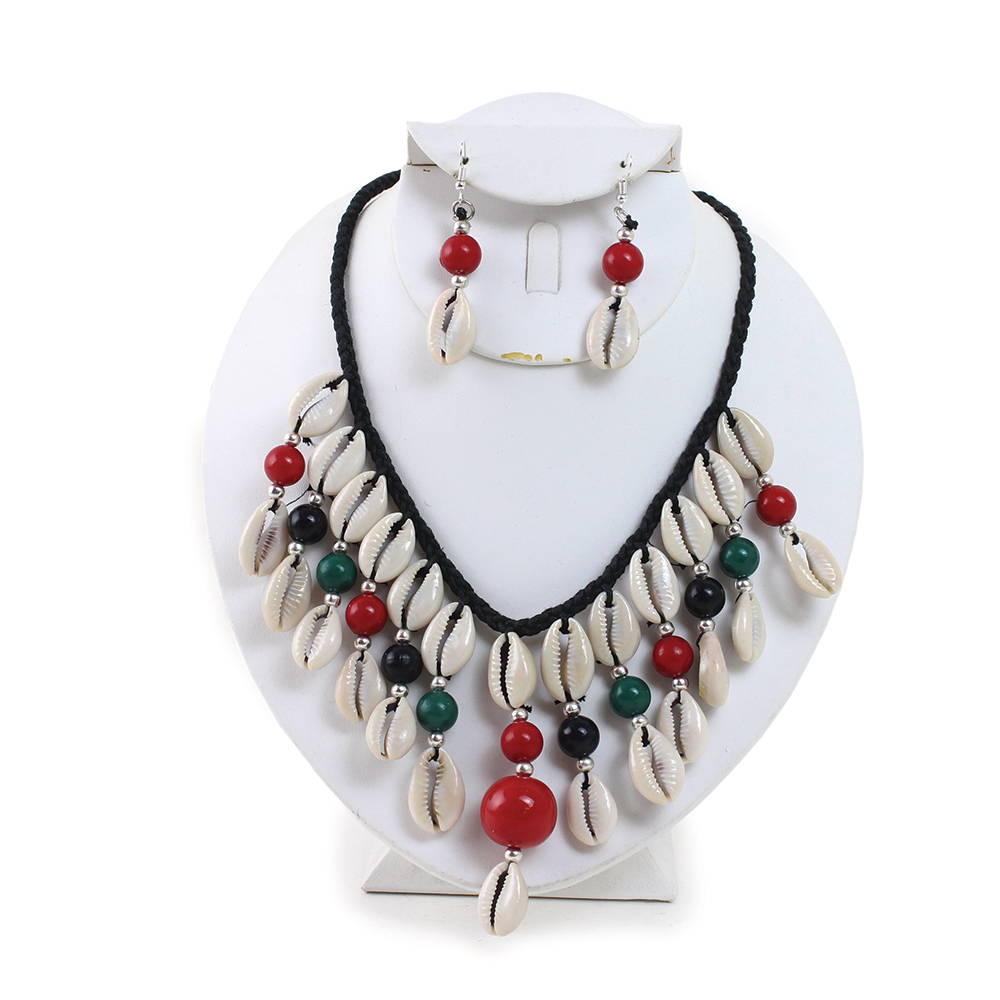 This article is free. You can publish or circulate this article on other websites. Please just include a link back to africaimports.com at the end of the article.