How Much Turmeric Should You Take Each Day? 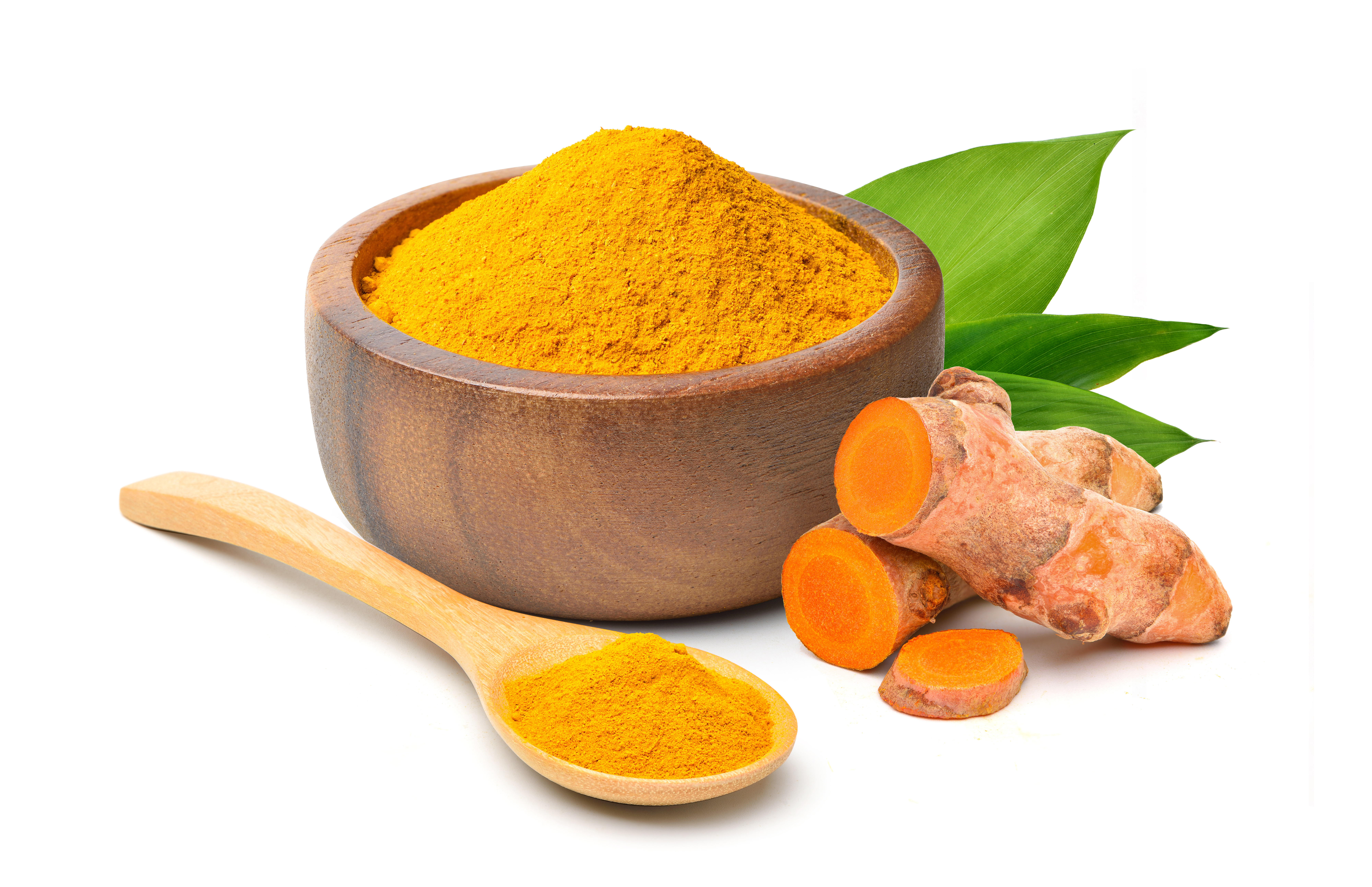 Turmeric, a spice used in Indian cooking, has many health benefits. Because it reduces inflammation it can relieve the symptoms of arthritis and colitis. It may also help with Alzheimer’s and depression.

If you want to take turmeric powder as a daily supplement, start slowly and try to include between ½ and 5 teaspoons in your daily diet. In India, where turmeric is as common as salt is in the West, many people eat several times this amount.

Turmeric has peppery taste that adds punch to other dishes. Try adding a spoonful or two to soups and stews. Dress up rice by adding 1 or 2 teaspoons of turmeric for every cup of uncooked rice –it will turn a beautiful golden-brown and have more flavor.  Always mix turmeric with other ingredients to hide any bitter aftertaste. 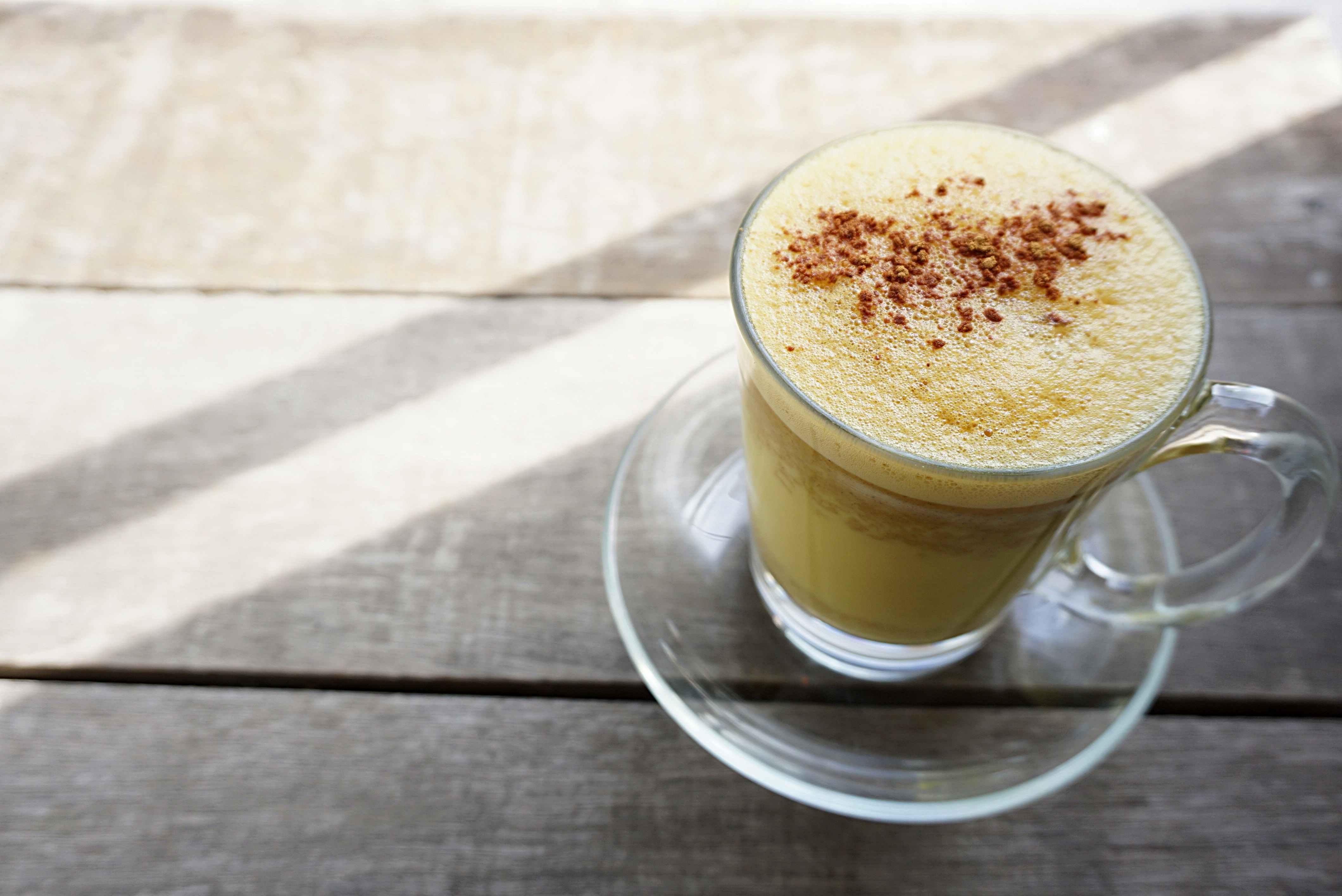 You can make a “golden latte” for a comforting drink at night. Use any kind of milk – regular, coconut, almond, or soy.

Turmeric Herbal Tea is another easy way to get some turmeric into your diet.

Turmeric is safe to take as long as you don’t have more than a few teaspoons every day. Be careful with treatments calling for large amounts (500 mg. or more daily). High doses can be dangerous when mixed with some medications and health conditions, so talk to your doctor first. The World Health Organization says that you shouldn’t take high doses of turmeric for more than two months.