How to Use Castor Oil in Hair 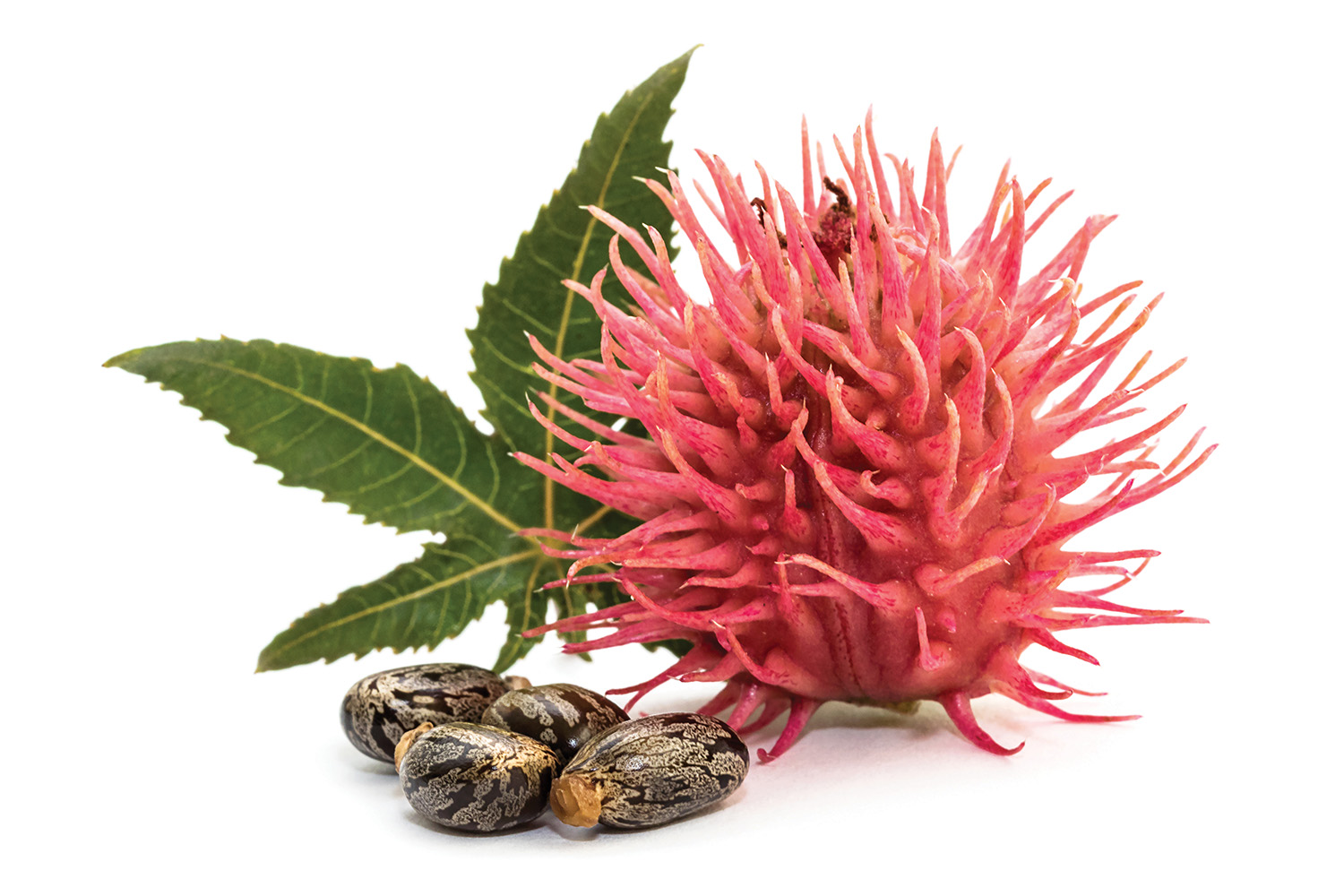 Castor oil, a traditional remedy for thinning hair, has a long African and Caribbean heritage. The Abyssinians were the first to use castor beans. African slaves brought castor beans to Brazil. From there, it traveled to Haiti and Jamaica.

Castor oil contains fatty acids that can improve blood flow. That makes your scalp healthier and may help more hair grow. It also helps fight a fungus that causes dandruff.

Don’t use castor oil straight from the bottle. Instead:

If the castor oil won’t rinse out, try an egg shampoo. Beat an egg, massage it into your hair and scalp, wait a few minutes and rinse. The egg should get the oil out. It’s also a nice protein mask for your hair.