Another person your purchases helped with medical costs this month is Alfred. 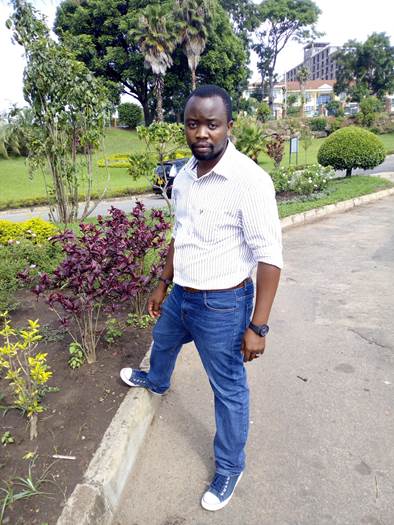 Alfred was in a very serious car accident almost a year ago, and has not been able to do his normal work since then. We have continued to send the same monthly amount while he has been recovering. But his medical costs have been more than he could afford also. Other friends and family have helped with this, and Alfred was able to get many of his injuries resolved.

Ever since the accident however, Alfred has had severe pain in his legs and is only able to walk occasionally, and for very short periods. In talking with him earlier this month, we found out that he had been without medical help as he needed more money than he had for the additional costs to treat his legs. The total cost for his leg treatment in the hospital is estimated to be about $600.US.  From the purchases you make, we have just sent him the first $300 to pay for doctors and scanning. The other $300 will be needed later for medication and additional doctor consultations. We are planning on sending this to Alfred as well once it is needed.

Medical costs in Africa are obviously much lower than in the US. The treatment is normally less thorough also. But being able to help other people get the medical help that they need is another way that your purchases make a big difference in Africa.