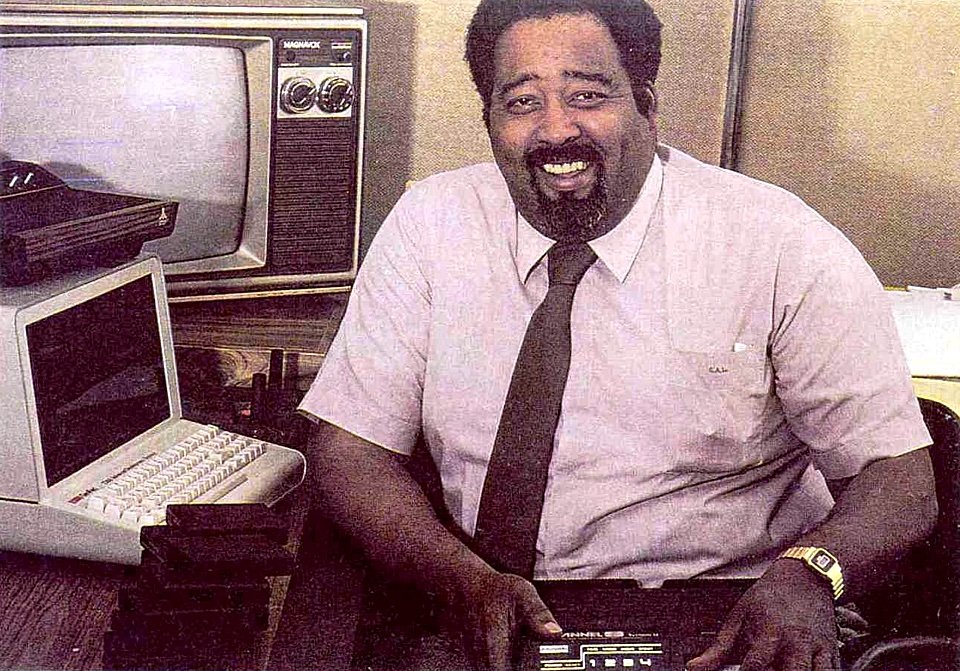 Gerald Lawson was a black pioneer in the gaming industry who lead the team that created the Fairchild Channel F, the world's first ROM cartridge-based video game console. If it wasn’t for Lawson, video games would not be what they are today. The Queens, New York native came from a long line of hard workers - his grandfather was a physicist who was forced to work as a postmaster, and his father worked as a longshoreman. Raised with a strong work ethic and a craving for technology, Lawson used his talent to start a Jamaica, Queens radio station in his housing projects at age 13. Interested to know how things work, he spent time making electronics and selling them to friends. He started with walkie-talkies and was the local handyman. He was broke, so he learned to build his own supplies. As an adult, Lawson studied engineering and found jobs with Like ITT and Grumman Aircraft. After taking a job at Fairchild, he built a coin-op video game in his garage. In 1976, Fairchild asked for a duplicate, making it the first game cartridge in history. Lawson’s success didn't come without racial struggle. Employers were surprised to find out he was a black man that knew unprecedented technology. Even as a child, his mother worked hard to send him to the best schools and dealt with the prejudice behind his many rejections. He was often called out of classes and sent to a new school across town. It was at Fairchild that Lawson met colleagues Steve Jobs and Steve Wozniak, the future co-founders of Apple, Inc. Lawson didn’t hire either man for a job. Later, the men all belonged to Homebrew Computer Club, where Lawson was the only black member. By 1980, Lawson had founded Videosoft, the company that developed the software for Atari’s new version, the 2600.