Honoring the man and his message - on Jan 16, and the rest of the year.

Every January, on the third Monday of the month, the US celebrates national Martin Luther King Day. This year, it’s on January 16 and it is also the 40th anniversary of this national holiday. MLK Day pays tribute to Martin Luther King and his achievements in fighting against social injustice, as well as earning equal rights for African Americans, and anyone.

King was a key member of the Civil Rights Movement of the 1950s and 1960s. This national holiday gives all Americans the opportunity to celebrate the life and legacy of Martin Luther King, Jr. Many towns, cities and states across the US host a series of events, colorful parades, marches and speeches to honor King’s fight for racial justice and equality. It is also an opportunity to reflect on his legacy and how his beliefs, his dream, has impacted civil rights issues of today. But who is Martin Luther King? What were his achievements and principles? How did he influence a changing society using the power of non-violence protest to bring about social justice? 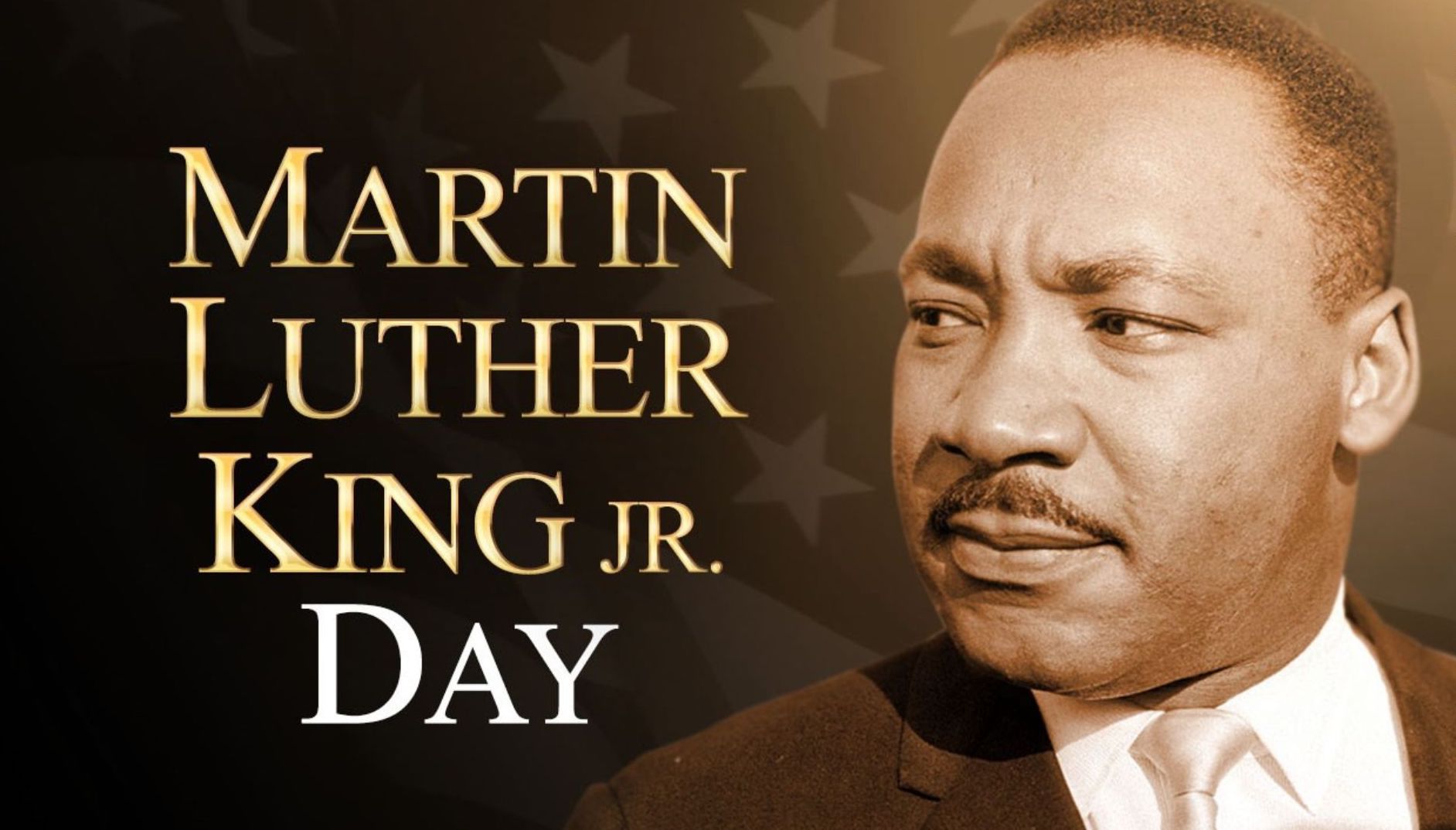 Who is Martin Luther King?

Martin Luther King, Jr. was originally named Michael when he was born on January 15, 1929 (he later changed his first name to Martin) in Atlanta, where his grandfather and father were long-term pastors at the Ebenezer Baptist Church. One of three children, King went to segregated public schools in Georgia and graduated at the age of 15 from high school. He went on to achieve a BA degree from the distinguished Morehouse College, where his grandfather and father had attended. He originally didn’t want to become a pastor. But he later followed in his family’ footsteps and went to Crozer Theological Seminary in Pennsylvania, where he was awarded a Bachelors of Divinity degree.

While studying at Boston University for a doctorate – he achieved his degree in 1955 – he met and married Coretta Scott, a highly intelligent and artistic woman. They settled together in Montgomery, Alabama – a highly segregated city – where he took up the post of pastor of the Dexter Avenue Baptist Church, and they had two sons and two daughters.

King had always been a passionate advocate for civil rights for African Americans, joining executive committee of the National Association for the Advancement of Colored People in the mid-1950s. However, it was his part in the bus boycott in Montgomery, in protest for the civil rights of Rosa Parks in 1955 after she refused to give up her seat in the segregated section of a bus to a white passenger, that propelled him into the limelight. Despite being arrested, having his home bombed and being subject to horrific personal abuse during the 381-day boycott, King formed the Montgomery Improvement Association (MIA), putting him at the heart of African and Black Americans’ fight for civil rights and, later, the Civil Rights Movement.

King became the Montgomery Bus Boycott’s leader and official spokesman, putting enormous strain on the city’s public transport system and associated business owners. By the time the US Supreme Court had ruled that segregated seating on buses was unconstitutional in late 1956, King was already becoming a national civil rights hero, and admired for his organized, non-violent approach.

During his 13 years leading the American Civil Rights Movement, between December 1955 and April 1968, when he was assassinated at his hotel, King achieved more progress for the racial equality and fair justice of African Americans than had been gained in the previous 350 years.

His model of non-violent protest

Many of Martin Luther King’s peers held him in high regard as a leading advocate of non-violence protest. His Christian faith was a stalwart of his beliefs and together with the teachings of Mahatma Gandhi, he led the way in using non-violent methods to achieve legal equality. This was often in the face of others who advocated an “any means necessary” approach, including violence.

King used the power of words and non-violent acts of resistance, like civil disobedience, grassroots organising and protests, and went on to achieve the almost impossible in persuading the government to introduce federal Acts that outlawed discrimination and social injustice. He used the same methods when campaigning against poverty, as well as international conflict, keeping to his principles that “men and women everywhere, regardless of color, or creed, are equal members of the human family.”

1955 – King was nominated as leader and spokesperson for the Montgomery Bus Boycott, forcing integration across the city’s bus system for African Americans. The boycott lasted 381 days with nearly all of the Black community in the city participating; many walked miles to work every day in support and eventually, the US Supreme Court ruled that racial segregation aboard public transport systems was unconstitutional.

1957 – King was elected as President of the Southern Christian Leadership Conference (SCLC). The SCLC was established to provide leadership for the growing Civil Rights Movement; he would remain it’s President until his assassination in 1968, becoming the most important civil right social leader of the movement.

Also in 1957, a proportion of southern states in the US made it very difficult for African Americans to vote, which was their civil right. King’s campaigning had a direct impact on President Eisenhower signing the Civil Rights Act of 1957 into US law that year.

1963 – King was arrested for violating Alabama’s law against mass public demonstrations and was held in a prison cell in Birmingham – considered the most segregated city in the US at the time. While in prison, he wrote a letter as a response to local religious leaders who had criticised his Birmingham Campaign, which became known as the “Letter from Birmingham”, or his manifesto. A year later he revised the letter as a chapter in his memoir of 1964 about the Birmingham Campaign, setting out the themes of non-violent protests in the letter.

On August 28, 1963, King led over 250,000 people who marched into Washington DC campaigning for equal rights for everyone. The march was organised by well-known civil rights activist, A. Philip Randolph, who was assisted by Bayard Rustin and Martin Luther King. In the shadow of the Lincoln Memorial, popular speakers, such as Congressman John Lewis who was the founder of the Student Nonviolent Coordinating Committee (SNCC), spoke to the crowds. Martin Luther King’s speech was the last to be heard; midway through his speech, he stopped talking from his prepared notes and spoke from the heart instead, starting with his famous words – “I have a dream…”. King shared his vision of the future; so powerful was his speech that it galvanized the Civil Rights Movement; and those four words went down in the history books, becoming the slogan for equality and freedom.

1964 – King became the youngest winner of the Nobel Peace Prize at just 35 years old. It is believed that his acceptance speech, which took place in Oslo, Sweden, was on a par with his “I have a dream…” speech. It delivered powerful, inspirational words and remarks, including the often quoted sentence “I believe that unarmed truth and unconditional love will have the final word in reality. This is why right temporarily defeated is stronger than evil triumphant.”

King’s civil rights activities directly led to Congress to introduce the Civil Rights Act of 1964 which abolished legal racial segregation in the US. No longer were businesses or anyone allowed to discriminate against African Americans, or any other ethnic minority, in education, housing, transportation, and employment.

1965 – Congress passed the Voting Rights Act, an important legislation that abolished the barriers to African Americans having the right to vote that was a direct result of King’s AL March for Voting Rights.

1965 – 1968 – King turned his attention to justice and international peace, leading several high profile campaigns in Chicago and Illinois, speaking out against the Vietnam War, and leading to the Poor Peoples Campaign.

On April 4, 1968, Martin Luther King, Jr. was assassinated at the Lorraine Motel in Memphis, Tennessee, where he had been due to lead a civil rights protest. His funeral in his hometown of Atlanta was attended by major leaders from around the world, from all political sides and races.

On Martin Luther King Day on Monday, January 16, 2023 gives all the opportunity to apply his ‘Golden Rule’ – to treat all people the way you would want to be treated, no matter their color, race, or creed. 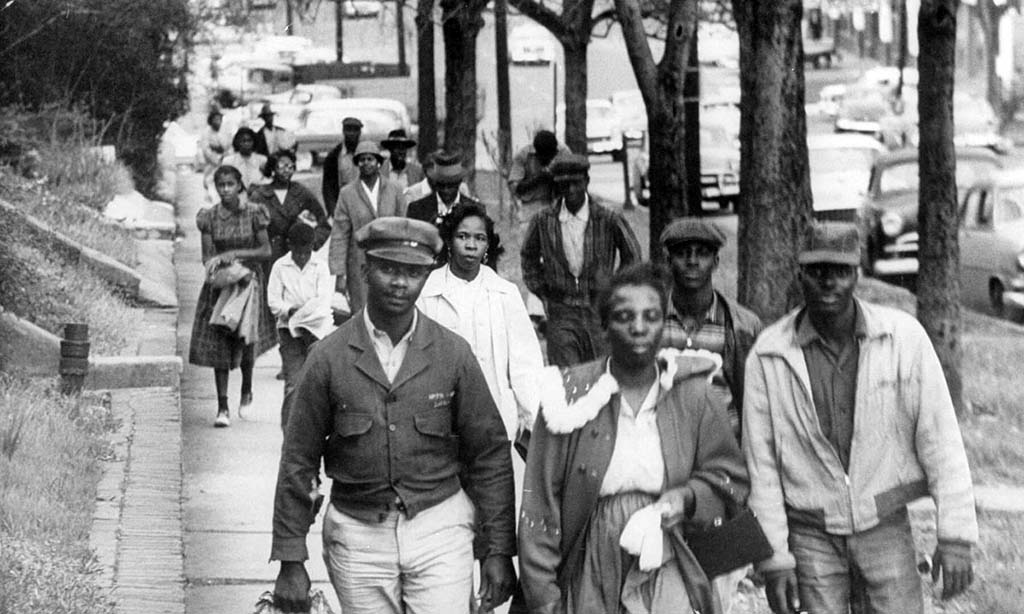 A personal message from the founder of Africa Imports

Martin Luther King Jr. Day is an important day for all of us. For me personally, it is a time to appreciate someone who has been used by God in ways that are bigger than life.

As a Christian, remembering the ways that Martin Luther King Jr. made following God the way that he did to be more important than his own peace and prosperity is a powerful and beautiful thing. From his home being firebombed as a young pastor with children, to his time in jail, to his murder for the things that he stood for. The power of God in the life of Dr. King is something amazing to remember.

In a time when Christianity is sometimes accompanied by political violence, the memory of Martin Luther King Jr. peacefully working for equality is tremendously hopeful and inspiring. It is also a comforting testimony that Jesus works powerfully in the lives of even his imperfect servants. 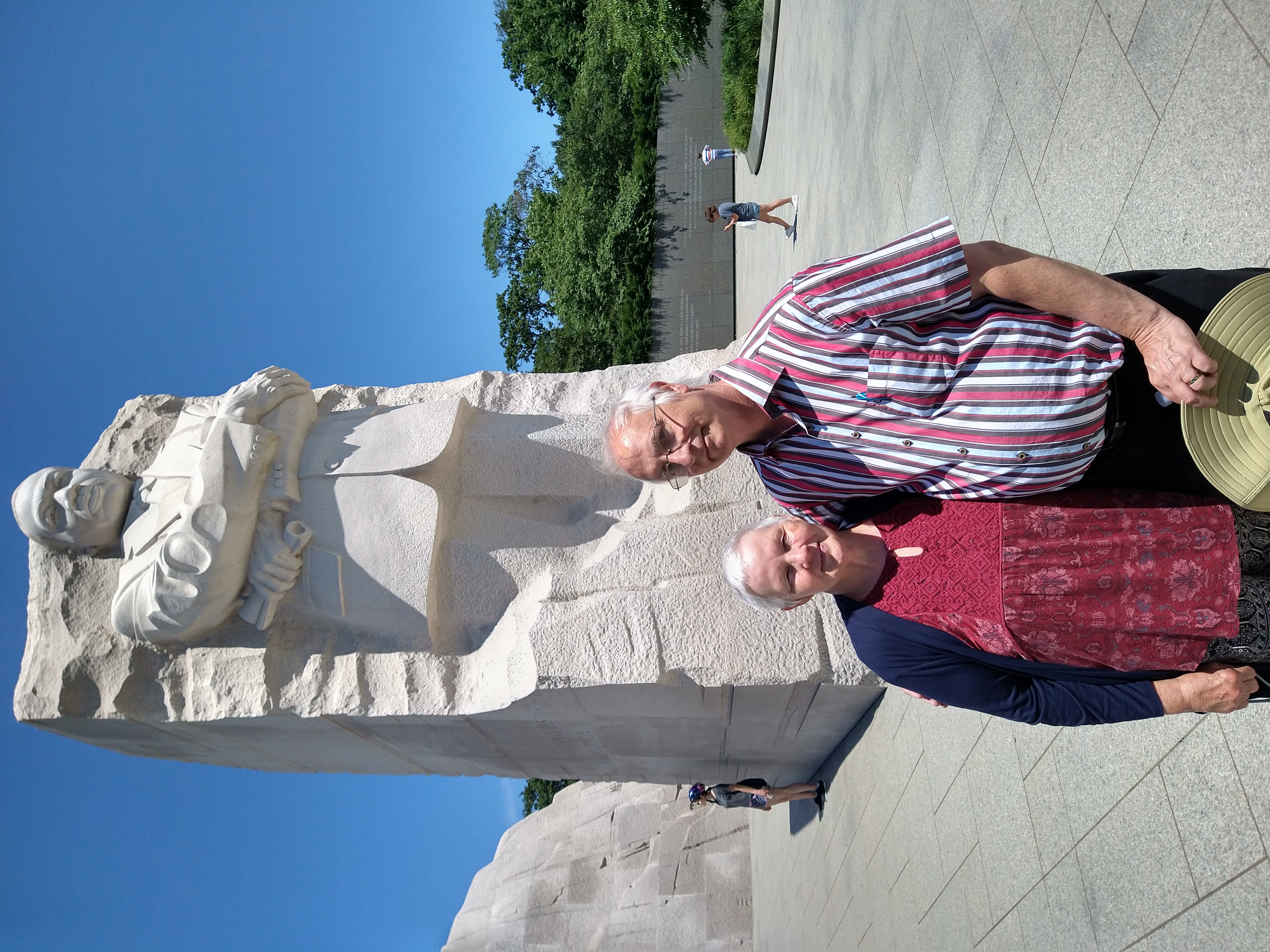 The lasting impact of MLK's 'I have a dream' speech

Exploring the history behind MLK day