Going on a diet can often be the first step to losing weight successfully. For a lot of people, the idea of a diet is scary. This is because they might not be able to eat some of their favorite foods, or the food might not taste very good.

But you don't have to eat boring food when you are trying to lose weight. You can turn your food into delicious, tasty meals by using herbs. But not all herbs are good for helping you lose weight. So, which ones are the best? And how do you use them? 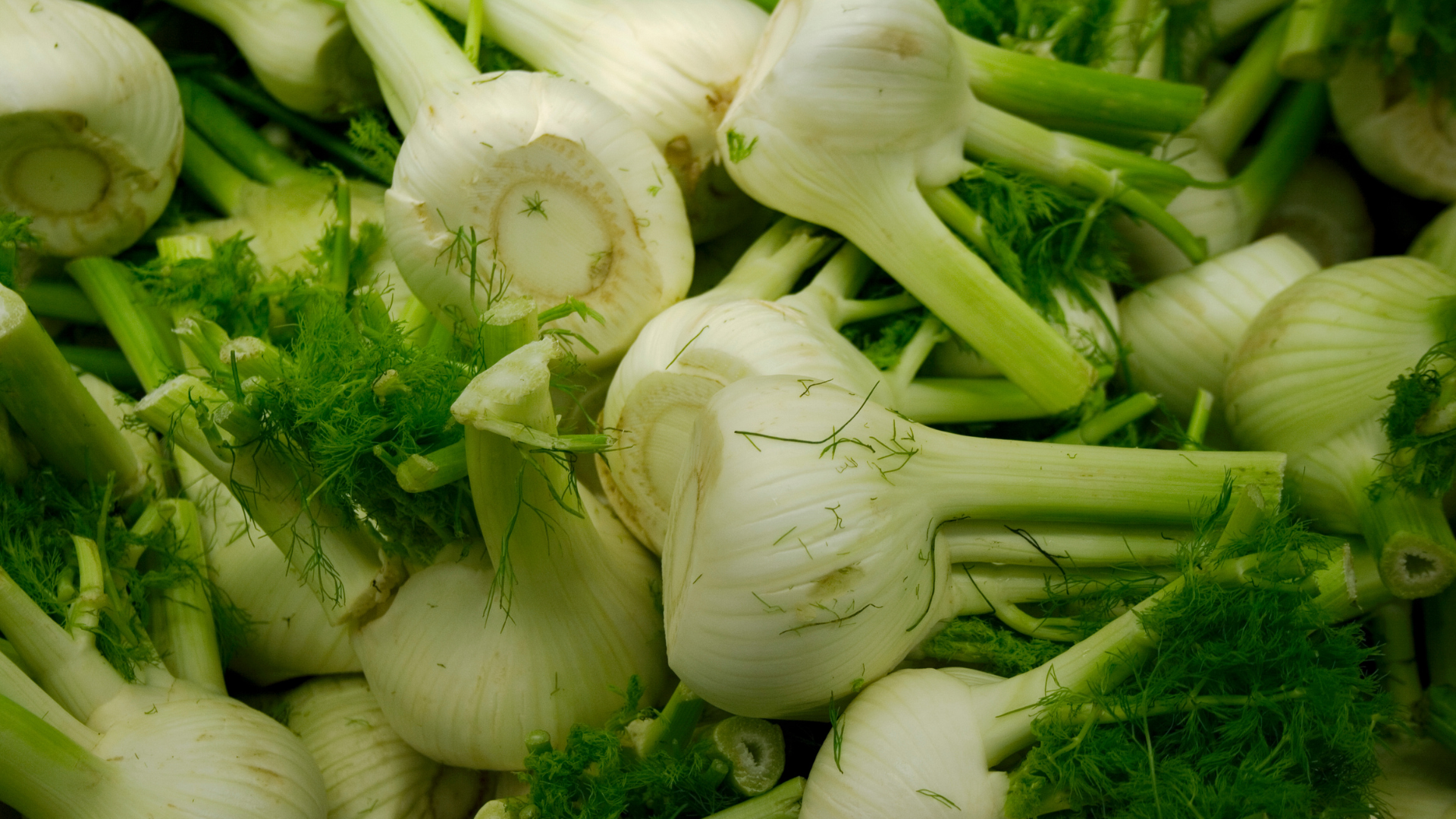 Fennel is a rich source of fiber, which helps you stay fuller for longer. 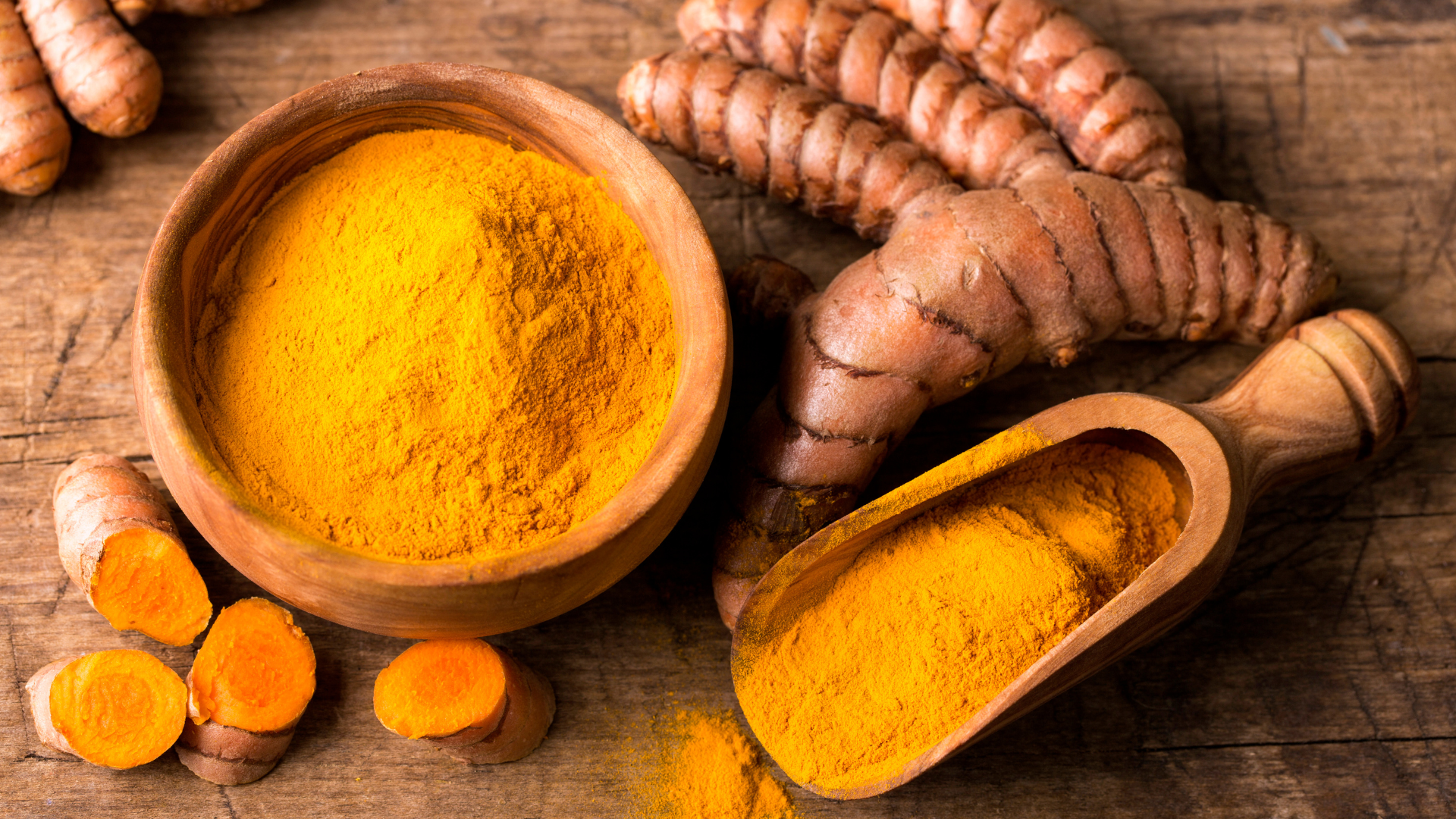 How to use herbs to help with weight loss

The main aspect of using herbs to aid weight loss is that they help to suppress your appetite, i.e. making you feel less hungry. They can also boost your metabolism so that your body burns fat cells more effectively, and many are also diuretics. This means that they will help detox your body of toxins and reduce water retention.

Many of the above herbs can be used in several ways in order to help with weight loss. With the more well-known herbs, like oregano, black pepper and ginger, you can season most of your food with them. But be careful not to overdo it. Stick to around one tablespoon a day, which is 14g, and make sure you balance its use with foods that are full of nutrients, like vitamins and minerals.

Most herbs that help with weight loss are available as a supplement, like ginseng and turmeric. However, these are in their most natural potency so always stick to the recommended dosage for the herb to avoid any adverse effects. In addition, if you are taking any other medicines or supplements, or have underlying health condition or food allergies, always talk to your medical practitioner first.

You can also take herbs as a tea or a tonic, either by soaking the herb (or spice) in water overnight (it can be kept in the fridge for a short period of time, too), or by adding a powdered version of the herb to water and mixing. Many herbs are also available as infused teabags, like ginger, cinnamon, hibiscus, green tea (or green coffee beans) and ginseng.

So, instead of going on a diet, it’s much easier to adjust your lifestyle and what you consume towards beneficial herbs and spices that can help you lose weight.