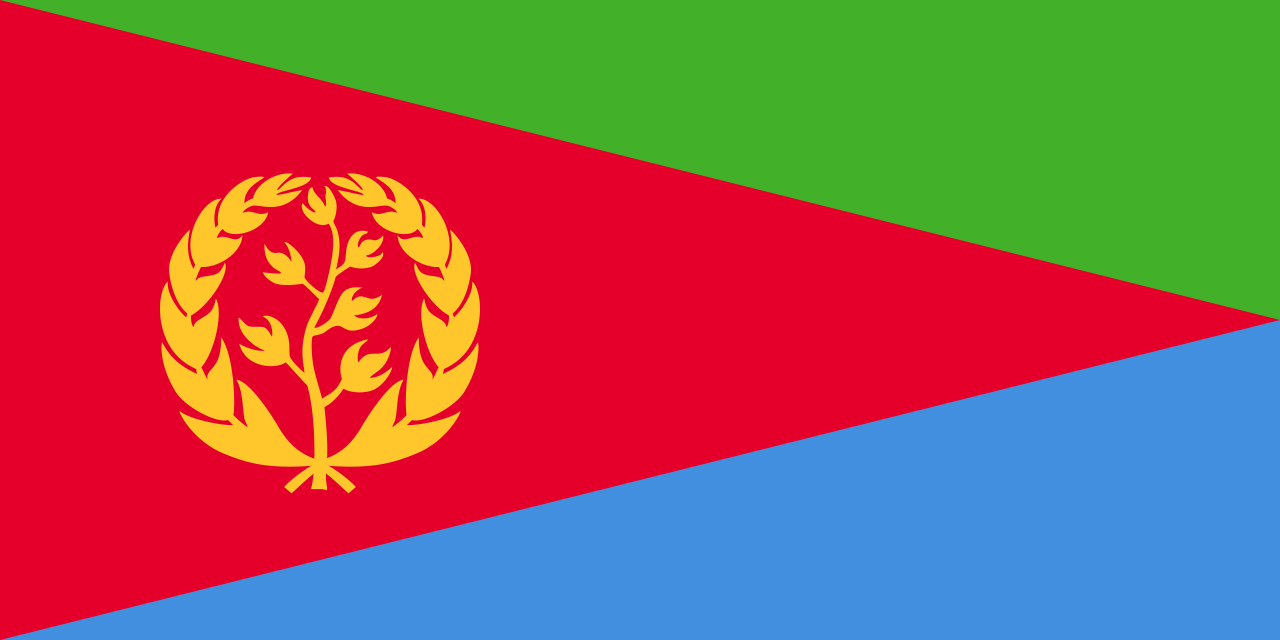 What is the story of Eritrea's Independence?

Defeated in the Second World War, Italy lost most of its colonies. Instead of independence, which the majority of Eritrea desired, the US (which wanted to keep the Red Sea outside of Russian influence) made a decision at the united nations which joined Eritrea with Ethiopia in a federation, with an internal self-government. The Ethiopians were happy with this because it meant they had landlocked country access to two major Red Sea ports at Massawa and Assab. The Eritreans protested the decision. They felt that Ethiopia has always wanted to annex them in its empire-building activities in the Horn of Africa.

Passive and peaceful protest measures gained momentum throughout the 1950's as Ethiopia consolidated its hold of tiny Eritrea. This included outlawing Eritrean political parties, and running many of the protest leaders out of the country. Protest demonstrations culminated with a March, 1958 incident where Ethiopian troops killed many protestors in two of Eritrea's major cities. With peaceful protest having no effect, Eritrean insurgency groups began forming to carry out armed resistance against the Ethiopian forces then controlling the cities and countryside of Eritrea. The war went on for 30 years until 1991 when the Eritrean People's Liberation Front (EPLF), after defeating the Ethiopian forces in Eritrea, took control of the country.

In April 1993, in a referendum supported by Ethiopia, the Eritrean people voted almost unanimously in favor of independence. On Independence Day, people commemorate Eritrea's fallen heroes and heroines. Unfortunately, independence hasn't stopped conflict. A war broke out again in 1998 between Ethiopia and Eritrea as they fought over land; and to this day there is still unrest in both countries because of this and both countries are suffering. Both civilians in Eritrea and Ethiopia have been killed as a result of the conflict. So today is not only a day to be thankful for Eritrea's independence, but to also keep in mind the people of Eritrea and Ethiopia who are struggling now. Say a prayer for the people there, learn something more about their history, or give to a charity that supports the people of Eritrea or Ethiopia. You can find many more articles on African holidays on the Africa Imports web site, just Click Here.