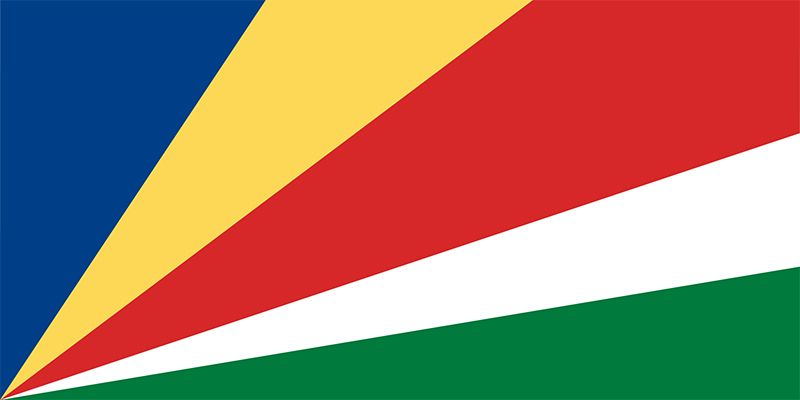 The 5th of June is Liberation Day in Seychelles. This year is the 30th anniversary of the day in 1977 when the country was “liberated” from the government installed by the British not quite one year before. Among the official and state-sponsored activities, there will be a wreath–laying ceremony at the foot of a metal statue featuring a human symbol with upraised arms and a broken chain dangling from each, along a major avenue of the capital, since called the 5th of June Avenue.

The statue is called ‘Zonm Lib’, Creole for "Free Man" and, to the ruling party and its supporters, it epitomises the freedom of the country from the chains of colonialism and exploitation. This is a day to commemorate those who fought for freedom in Seychelles, and also to celebrate our own freedom in this country. If you'd like to learn more about other African holidays just Click Here.